I don't know how to begin to this post, I don't know about many things when I think about that. Anyway, I played FIFA 21 this year and it was... well, alright.

When the new FIFA was announced I was hyped to play it, I don't really play FIFA games that much. I guess I've played 99, 2005 and... well, 2021. My past experiences were always great memories to remember, so I decided to give it a go again. My initial plan was to just play the game like I used to do, against the CPU on a career mode.

There was also this Volta thing, it was cool. I had a friend who played it with me and that mode definitely gave me some great memories to remember and talk about in the future. Volta is basically street football, there was a small story in it too. I appreciated it.

We've owned Australia as our home turf, and got hyped whenever it came up. (Map selections were random.) We pretty much never lost in our home turf. After scoring goals we'd wildly start moving left stick around and it looked so funny, wish I had some video recordings to share.

Anyway, quickly after I've discovered a new game mode called as "the Ultimate Team". Now, since I watch a lot of YouTube I knew what it was but never tried it myself before. Packed some good players, decided to open more packs because it was fun and exciting at the start. Bought a lot of FP (FIFA Points) and opened tons of packs.

It gave me a great head start. I continued this pack opening tradition until the very end and always stayed in TOP 100 in terms of team rating. During Team of The Season event I felt like it was my time to shine brightest, I've bought about 200K FP. Guess what happened? I got nothing from packs. Best player was 92 Gündoğan. After that extremely upsetting pack opening session I've decided to never buy FP and never open packs again.

Some time after EA introduced preview packs, they allowed to take a peek inside of the pack before opening it but it's not unlimited use. It was a decent addition but I still couldn't forgive that TOTS disaster. Now FIFA 22 is up for pre-purchase and FIFA 21 is coming to an end, and I've decided not the buy the new series and do the events that I've done, again. It would be a never ending loop otherwise.

So, here we are. End of an era for me, FIFA chapter is over for at least 15 more years or so. I'll remember this game with conflicted memories and a proud team to have in the end.

Thanks for the memories EA, and my friends.

Remember FIFA 21 being my final FIFA game for another decade? Well... things have changed. 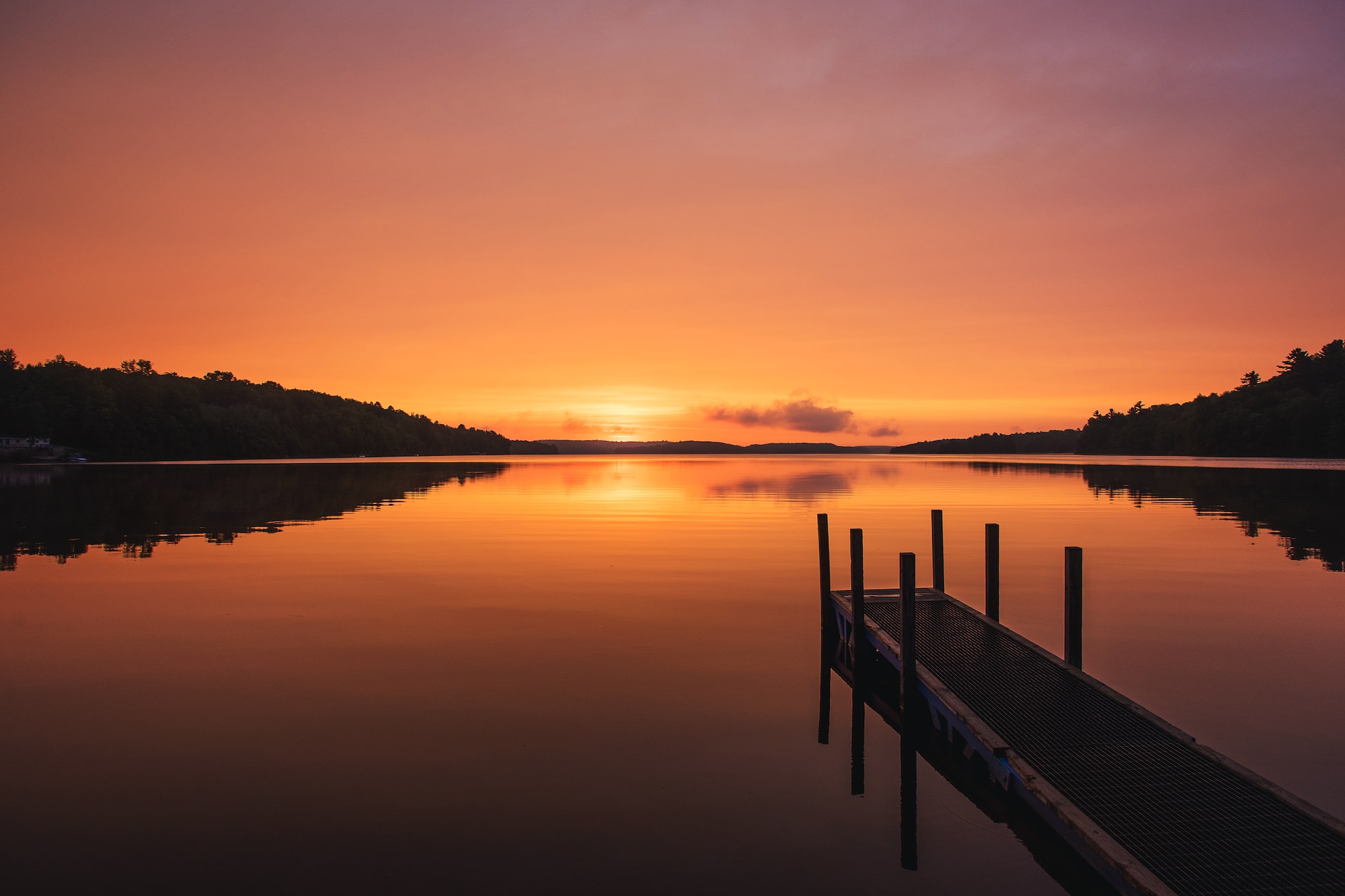 Today, well actually yesterday I have created this website with the intention of forcing myself to have the habit of regularly typing something. I thought that it'd also help me with regularly doing things in the future...